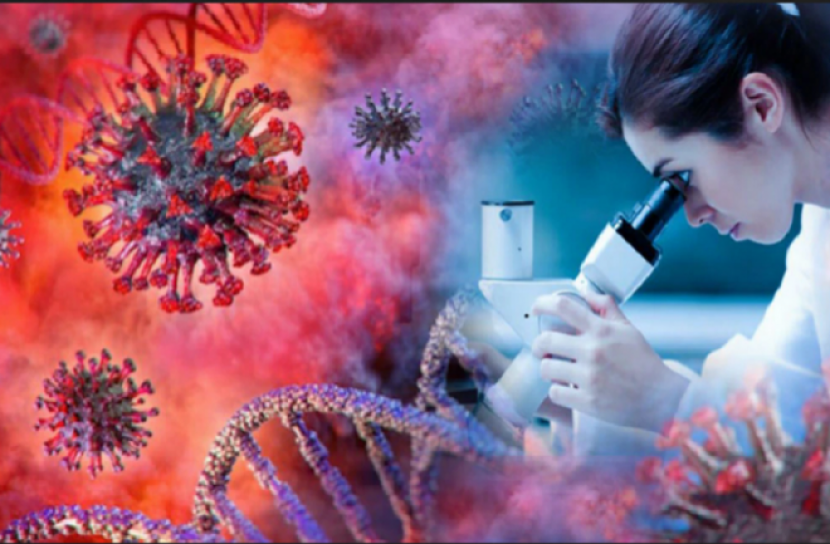 The Second Wave of Corona is knocking

Staff Correspondent: A section of public health experts have been saying for a long time that the second wave of corona will come to Bangladesh in the winter of December. The Prime Minister has also said several times that the transition will start for the second time.

Senior Research Associate at the University of Sheffield in the United Kingdom. Khandaker Mehdi Akram said, the second wave of corona has started in Bangladesh, there is no room for uncertainty about it. It is clear from looking at the data.

He said the type of wave is understood by drawing graphs based on how many new patients are being identified each day. The number of transitions on the graph of the wave expression must be linear or actual number, the wave cannot be understood with the converted number. So to understand the wave pattern of transition in a graph, one must first notice whether the graph is on a linear scale or a logarithmic scale.

Dr. Mehdi Akram said looking at the UK's Covid-19 pandemic wave, the first and second waves are well visible. The first wave starts in mid-March and ends in mid-July. Then the second wave started at the end of August which reached PK in mid-November. Then began the downward slope of the second wave. This has happened due to the lockdown from November 2 to December 2 by the order of the government.

Looking at the United States, three waves of corona are visible there. The first wave extends from mid-March to mid-June. The second wave began on June 18 and ended on September 9. The third wave started in early October, which is now rushing towards the peak. This third wave recorded the highest daily death of 3,100 people on December 4.

Then from the end of October the number of infections gradually increased again and the second wave started. The pandemic in Bangladesh is now on the verge of a second wave of development.

In this regard, Dr. Mehdi Akram said that if the number of Tests is increased properly, then perhaps the second wave will be clearly understood. In India, on the other hand, the pandemic is still confined to the first wave. Therefore, it can be said with certainty that the second wave of pandemic is about to start in Bangladesh.

In the last 24 hours, 36 more people have died due to corona virus in the country. The death toll in Corona stood at 6,838.