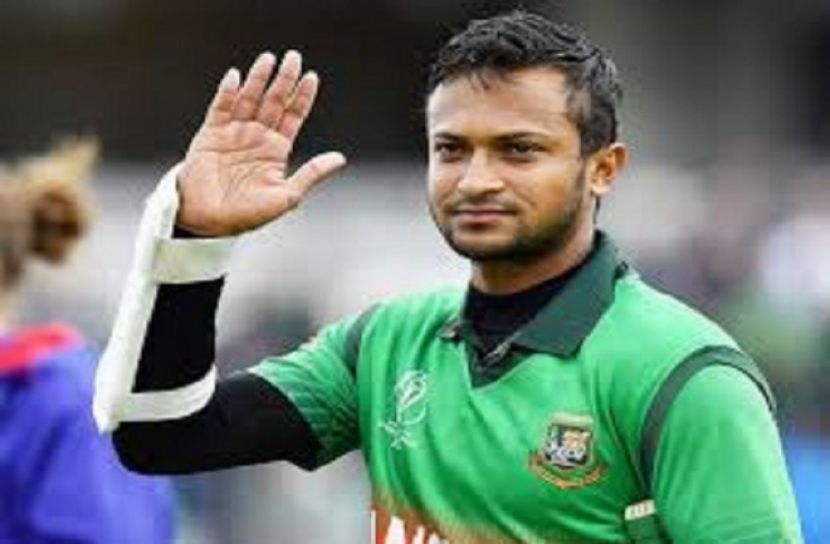 International Desk: I will not spare any effort to make Bangladesh cricket brighter in the international arena. I will gift my best game. Shakib made the remarks at an exchange of greetings in New York on Tuesday (October 26) evening. I will go on the field as per the instructions of BCB. There is also constant communication with the BCB in this regard.

The world's best all-rounder Shakib Al Hasan will play T20 cricket in Dhaka on November 1 after being released from the ICC ban. Shakib will continue his best efforts to win Bangladesh in every match.

Returning after a year away from cricket, in answer to the question? Laughing briefly he replied, feeling good. Pray that I can play well for the country. There will always be efforts. Expatriate Bangladeshis have wished Shakib a happy return. In response to a question about the reason he passed away last year, Shakib said, "Let no one make a mistake like me."

Shakib was banned from the field till October 28 as per the instructions of ICC. Shakib spent time in Wisconsin with his wife and children as there was no schedule for cricket. New York-based entertainment company Showtime Music hosted the exchange of greetings on the occasion of his return to cricket.