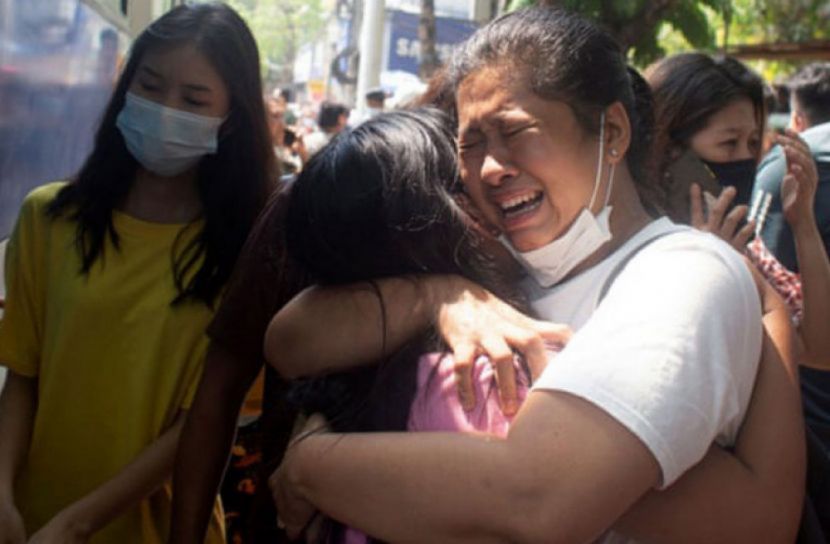 International Desk: More than 600 people, detained after a military coup in Myanmar last month have been released. The country's official media reported on Wednesday (March 24).

Witnesses said t15 full buses drove from Yangon's notorious Insein Prison.Most of them are young. Many of them showed three fingers as a symbol of protest.

The Assistance Association for Political Prisoners (APP) said at least 2,000 protesters had been detained by the military junta.

A member of the legal advisory group said: 'Some people were arrested during a protest or a night raid. Among them are people who went out to do some shopping.

Meanwhile, despite the release of the detainees, no shops or businesses were open in Yangon, Myanmar's largest city, on Wednesday.

“Meat and vegetable vendors were not seen on the streets,” said a resident of Yangon’s Mayangon district. There is no sound of a car, only the chirping of birds. '

137 killed in Niger in Series of attacks