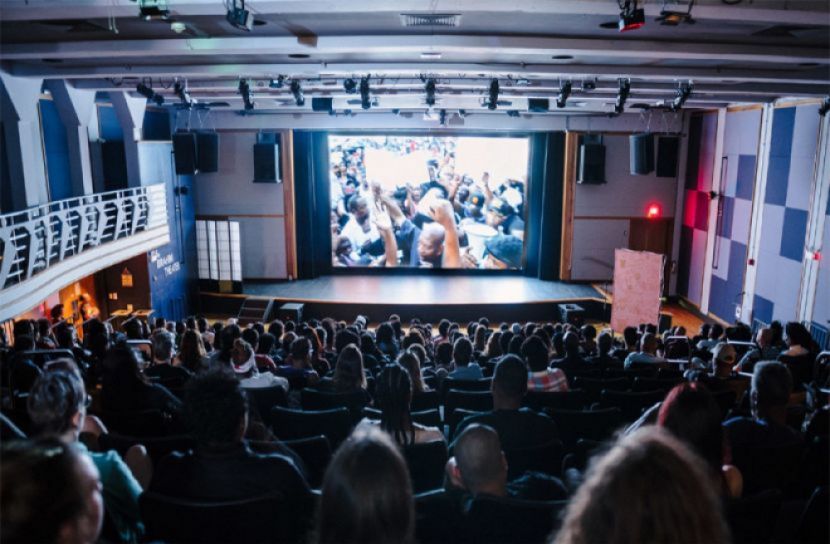 Asaduzzaman Noor, one of the trustees of the Liberation War Museum, Mofidul Haque, the trustee and Tarek Ahmed, the festival director will be present on the occasion.

The Liberation War Museum said in a statement on Friday (January 22nd).

The eighth five-day International Documentary Film Festival on Liberation and Human Rights was held online from 18 to 20 July of the farewell year. One hundred and twenty-three documentaries from more than a hundred countries were screened at the festival. It was decided to screen one documentary each at the national and international level from the pictures displayed at the festival.