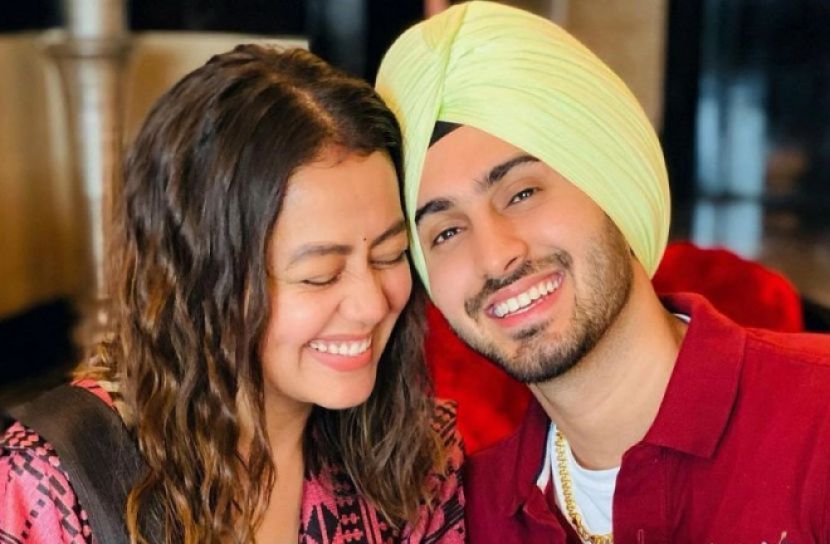 Entertainment Desk: Bollywood star singer Neha Kakkar has been rumored to be married more than once. In the end everything turned out to be a rumor. But this time it comes true. On Saturday (October 24), Neha sat on the wedding pedestal at Delhi's Gurudwara. The Times of India has published such news.

Earlier, the media had claimed that the singer was going to get married in Delhi on October 24 with her long time friend Rohanpreet Singh. That rumor came true when Neha has shared pictures of various formalities of her marriage at gaehaludera.

It is learned that Rohan wore Sherwani and Neha wore dupatta at the wedding. The wedding was attended by two family members and friends. Though they got married on Saturday, their wedding reception will be held on October 26 in Punjab. However, Neha did not make any official announcement in this regard.

Rohanpreet Singh is a long time friend of Neha Kakkar, who gained popularity through the reality show 'Mujhse Shaadi Karogi'.