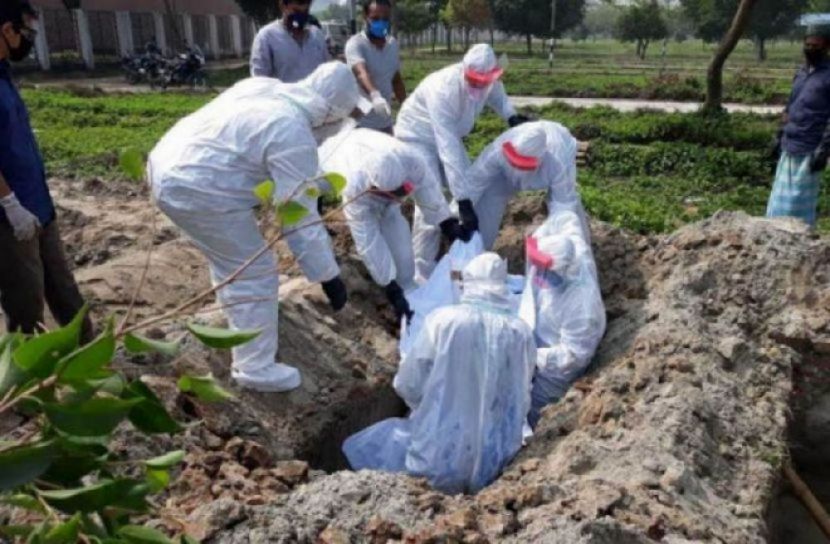 International Desk: Fatal coronavirus infections and deaths have increased worldwide. Another 7,327 people have died in the last 24 hours due to the corona. At this time, 6 lakh 88 thousand 114 people have been newly infected in the world. At this time four thousand three hundred and 197 people have recovered.

The data was released from the World Meter at 8:30 am on Saturday (December 4).

According to the latest statistics, the number of deaths due to coronavirus in the world has risen to 52 lakh 57 thousand 749 people so far. Since the beginning of the epidemic, 26 crores 51 lakh 59 thousand 476 people have been infected with the virus. And 23 crore 88 lakh 80 thousand 871 people have recovered.

The first corona was discovered in December 2019 in Hubei, Wuhan Province, China. Within a few months, the virus spread to most of the world. On March 11 last year, the World Health Organization declared Corona a "pandemic."

Since then, the world has been inundated with new variants of the virus. The latest concern is the first identified Omicron in South Africa. However, the extent to which this variant will affect humans is still under research.

Another 69 People were Hospitalized with Dengue

One Died due to Coronavirus