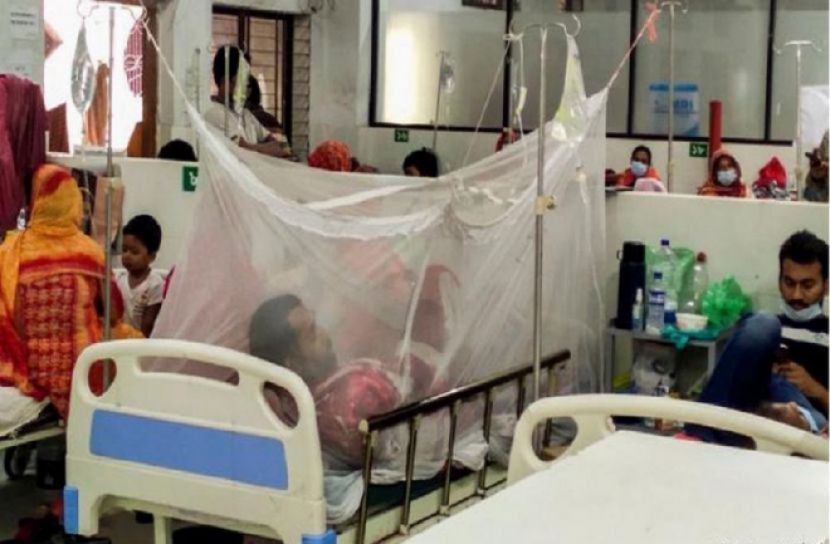 17 New Dengue Patients have been Identified

Staff Reporter: In the last 24 hours, 17 more people have been admitted to the hospital due to dengue. No dengue patients died.

This information has been given in the regular dengue notification of the health department on Thursday (December 16) afternoon.

According to the notification, 12 people have been admitted to government and private hospitals in Dhaka and 5 to hospitals outside Dhaka.

At present, a total of 99 dengue patients are admitted to various government and private hospitals across the country, including the capital. Of these, 61 are admitted to other departmental hospitals.

This year, a total of 28,068 patients have been admitted to government and private hospitals in the country. Of them, 27,801 have recovered. 101 people have died due to dengue.

Another 69 People were Hospitalized with Dengue

One Died due to Coronavirus