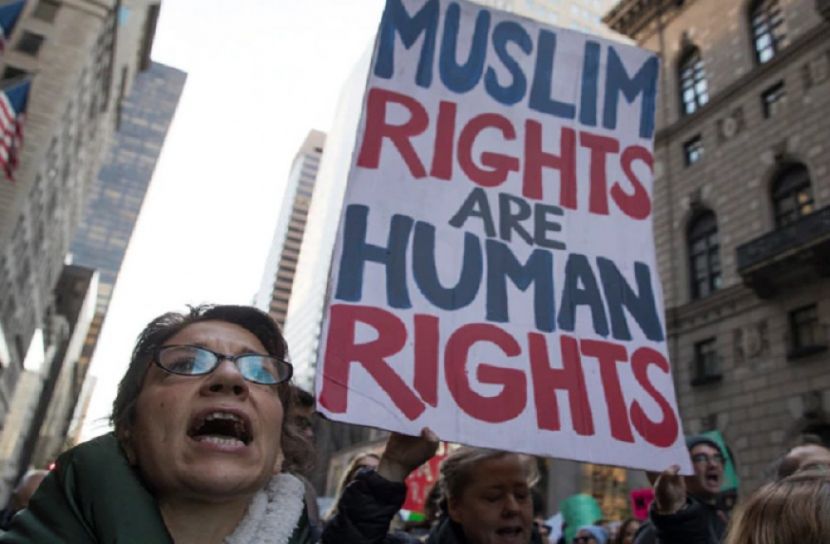 Terrorism in the West

Having to live in a post-9/11 world, it should be of no surprise that life is not as breezy as it could be for minorities, like Muslims, who moved to the United States, to chase the big American Dream, from their shabby little war, and conflict-torn lands of the third world.

Following that, the past decade have been marred with increasing numbers of hate crimes committed against minorities in the west, like; Muslims, Blacks and East-Asians etc. mostly caused by people of caucasian ethnicity, often upholding the far right-wing agenda of aggravation against non-whites.

A 2019 report released by the FBI’s Uniform Crime Reporting (UCR) Program, suggest that the majority of hate crime against single-bias victims, were motivated mostly by race/ethnicity/ancestry (57.6%), and religion (20.1%), where, of the known 6,406 offenders, 52.5% of them were white. 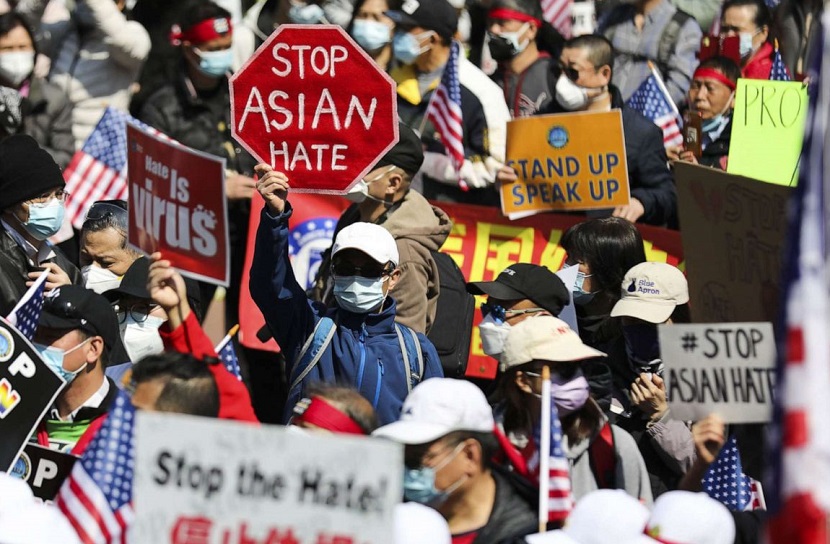 Incidentally, it would seem that the United States is the hot-spot for a majority of such hate crimes, and domestic terrorism caused against minorities, where over 100 such occurrences took place. Yet, western political figures, and media are still hell-bent on vilifying Muslims as the flag bearers of terrorism, turning a blind eye to the far-right extremists, who’ve killed twice as many people in the US than any Muslim terrorist groups since 9/11.

While a concrete reason as to the hate crimes committed by far right-wing extremists is difficult to provide, the pattern of violence does however, lead to deciphering their endeavors of ethnic cleansing in order to form an ethno-state comprising of solely white Christians, annihilating any other race/ethnicity/religion in the way. To no one’s surprise, this further ploughs in the xenophobic, intolerant mindset the alt right already bears, and that the world has come to associate the States by.

Provided the meager number of the time the US political figures spent trying to bring into account the heinous acts of violence against minorities, the alt right American population has never failed to bust out the only trivia knowledge they have on the American legislation, that of “free speech”, conveniently, sweeping the several laws on hate speech and domestic terrorism, under the rug. While spreading misinformation to some, might not seem as much of a threat, the amount of people treating baseless and hateful tweets, reddit, and 4chan posts as a holy grail of information, might be surprising, if not utterly disappointing. According to UN Special Rapporteur on minority issues, Dr Fernand de Varennes, the efforts in reducing “the tsunami of hate and xenophobia in social media”, have been made futile, as online platforms further fuel the wildfire of radical hate against minorities.

The epidemic of hate that has lasted for a long time in the US, one of the many examples being the shooting of African Americans in Emanuel African Methodist Episcopal Church, in 2015, by Dylan Roof, has spread to other parts of the world, making terrorists like Brenton Tarrant, and the suspected, Nathaniel Veltman, for the Christchurch shooting in 2019, and the radical killing of a Muslim family, including an injury of one, in Ontario as recently as June 2021, respectively.

Considering the incline in globalization, the rise of the number of minorities in America over the past decade, as well as the resulting rise in hate against minorities is to be considered. With that, the key prioritization of their safety and rights must be taken into consideration as well, in order to halt the chain of hate that has been on the incline in recent years. Additionally, “a zero tolerance policy for hate speech, hate crime and racism against minorities must be adopted by States and tech and social media companies, recommends the report. Rigorous monitoring of hate speech and racism is also a critical requirement.”

Over the bleak horizon, acting as a sliver of sunlight, is the youth of today raising their voices, and risking their lives protesting against such acts of violence. Although, years of systematic hate and terrorism cannot be undone overnight, at-least without leaving a nasty scar on the world’s socio-political system, we can only hold onto the rags of hope we have.

“Hope” is the thing with feathers -

That perches in the soul -

And sings the tune without the words -

"Healing Balm for the Soul"