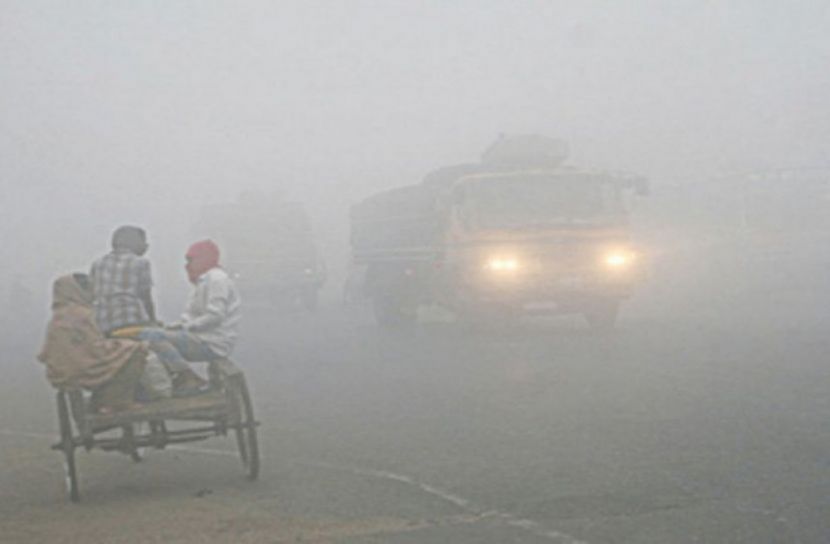 Temperature in 10 Districts is Below 10 Degrees

Staff Correspondent: The cold wave has started spreading in the north and north-west of the country. It can spread further and spread to the central region. Temperatures can drop to 6 degrees Celsius in this mild to moderate cold spell. On Sunday (December 27), the temperature in 10 districts of the country dropped below 10. Temperatures in 11 more districts are now hovering around 10 degrees Celsius.

Meteorologist Abdul Mannan said, 'This cold wave may last for three or four days. It is mild to moderate. The temperature can drop to 8 to 6 degrees Celsius. "Particularly in the northern, north-western and central parts of the country, the temperature may drop," he said. Even if the temperature drops in other areas, it will not decrease much.

According to the Meteorological Department, the extension of the subcontinental high pressure zone is located in West Bengal and adjoining areas. Seasonal light pressure is located in the Bay of Bengal. As a result, the weather may be mainly dry with temporary sky clouds. Moderate to heavy fog may fall somewhere in the river basin from midnight to morning. Besides, light to moderate fog may fall in other parts of the country.