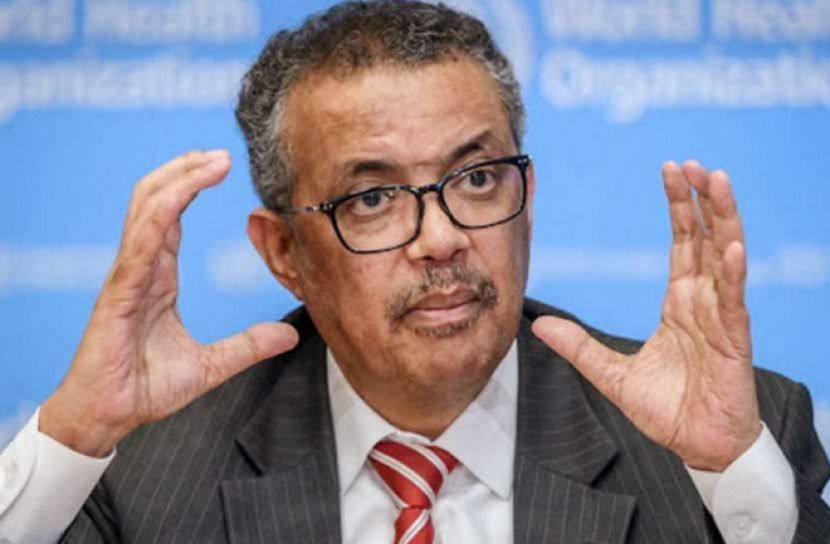 Beijing did not allow the World Health Organization (WHO) investigation team to enter Wuhan, Hubei province. At a news conference in Geneva, Switzerland, on Tuesday, the head of the organization, Tedros Adhanam Gebreyesas, expressed his frustration.

Meanwhile, the deadly coronavirus has once again become reckless around the world. The virus has claimed more than 13,000 lives in one day (Tuesday) .

Several countries, including Germany, Russia and South Africa, have recorded more than 500 deaths in a single day. Between 300 and 400 died in France and Poland.

India is the third with 1 lakh 50 thousand in the world to record the death in this epidemic; In Mexico, the number is 1 lakh 28 thousand.

The number of corona infections worldwide reacehes to more than 8 crore 68 lakh as 7 lakh new infections have been identified on this day.

New Kind of Horror of Corona in the UK